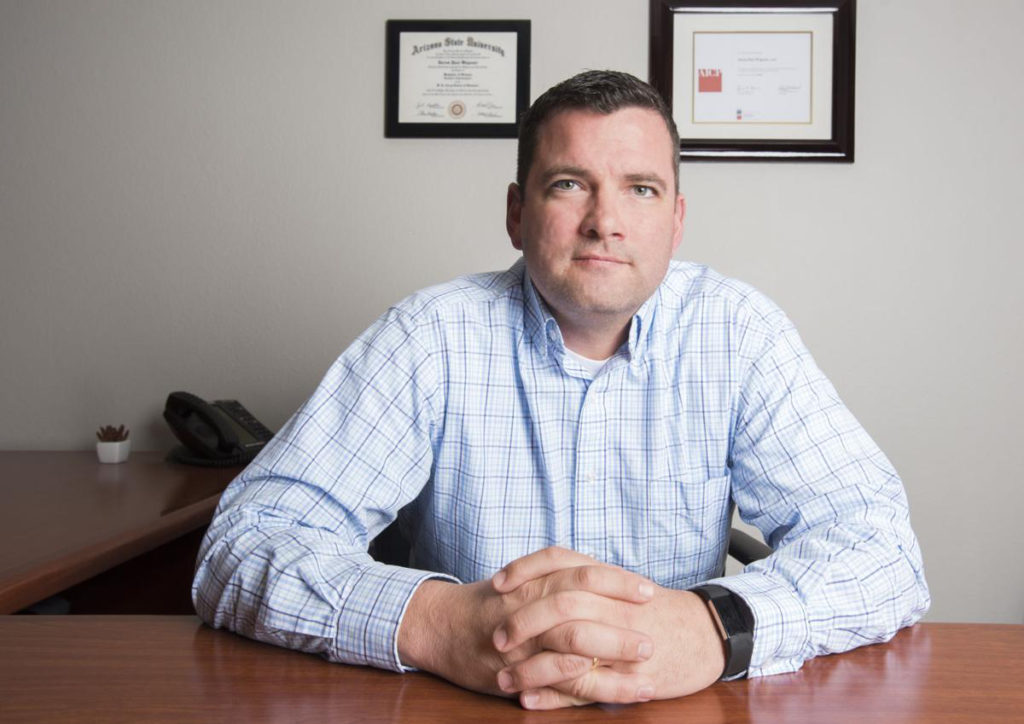 Representative Jarom Wagoner was born in Rexburg, Idaho.  He is a graduate of the W.P. Carey School of Business at Arizona State University.  Jarom grew up in the Caldwell area and is a proud graduate of the Class of 1995 from Caldwell High School (go Cougars!).  Jarom was a volunteer church missionary for 2 years in Vina Del Mar, Chile.  He is a member of the American Institute of Certified Planners (AICP) and is a small-business owner.  His hobbies include playing basketball and golf, hunting, and camping.  He and his wife Lisa have been married for nearly 20 years and they have three very active sons ranging in ages from 11 to 6.

His Time in Office 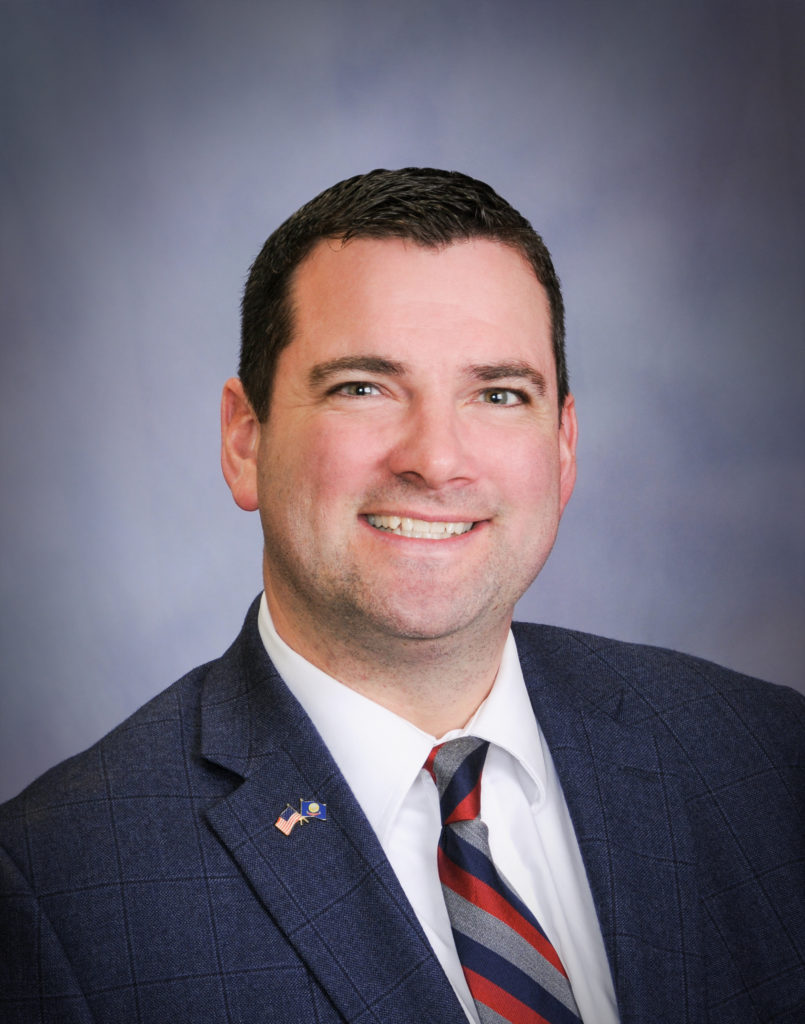